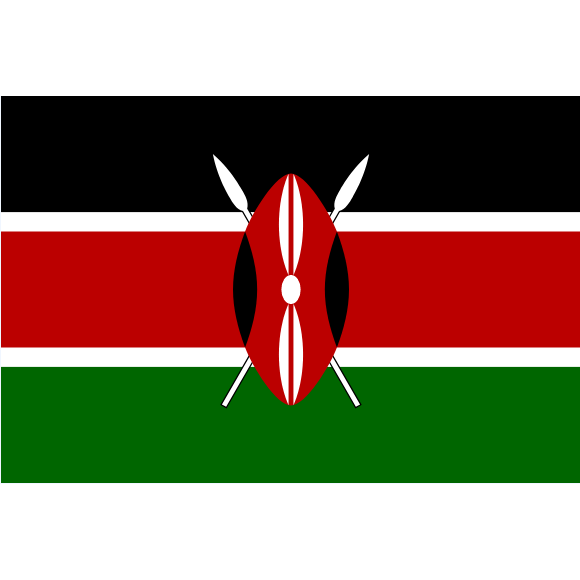 The flag of Kenya (Swahili: Bendera ya Kenya) is a tricolour of black, red, and green with two white edges imposed with a red, white and black Maasai shield and two crossed spears. The flag is based on that of Kenya African National Union and was officially adopted on 12 December 1963 after Kenya’s independence.

Facts about the Kenya Flag

The flag of Kenya 🇰🇪 was adopted in 1963 and it consists of black, red and green stripes, which are divided by two white stripes. The center is decorated with a shield of Masai warriors. The black color represents the African population, the red blood shed during the struggle for independence and green stands for Kenyan green vegetation and fertile soil. White stripes have unifying character and also stand for peace. Moreover, these colors are characteristic of the Kenyan African National Union, which has established itself during the struggle for independence over Britain. White stripes bordering both sides of the red stripe can also remind the opposition – the African Democratic Party of Kenya. Crossed spears of the Masai shield indicate readiness to defend national independence in the future. 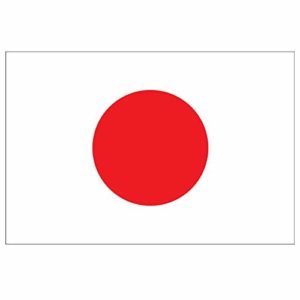 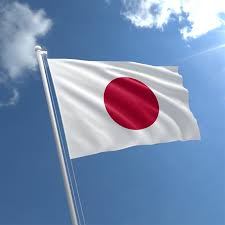 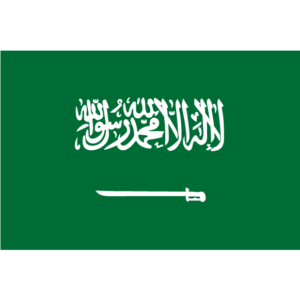 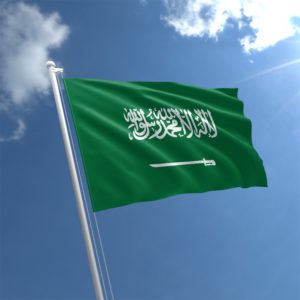