Where to Buy Suits Online 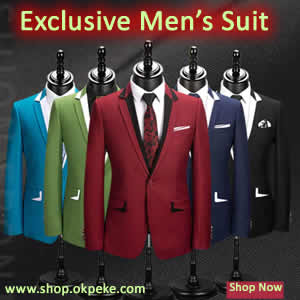 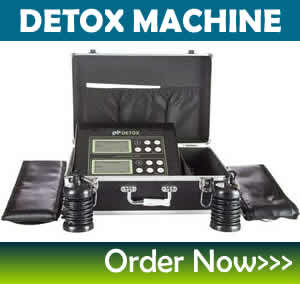 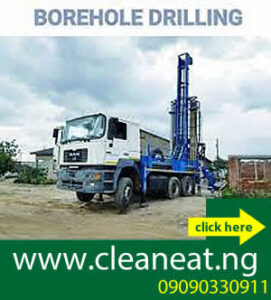 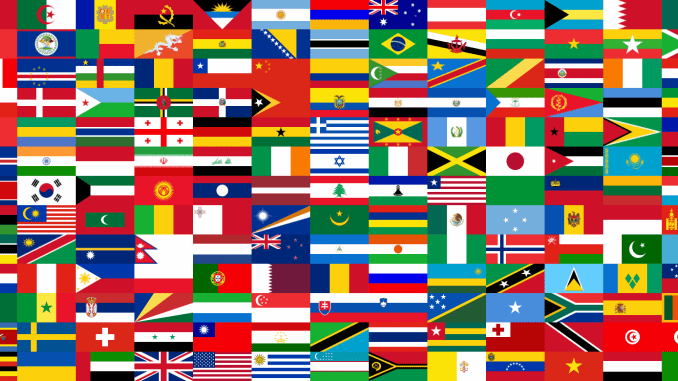 When thinking of all of the different flags of the world, it is truly astonishing that so many different designs can be put on a rectangle of fabric. But despite all the differences, almost every flag is made the same way and each part of a flag can be described using a set of basic terms.
We’ll start out with the most important part of the flag – the field. The field is the background or main color scheme of a flag, which on many flags is

often a solid color. For example, the flag of Bermuda (pictured right) has a red field. However, fields can be multicolored. Tricolors have a three colored field, such as the blue, white, and red field of France’s flag.

The next most important parts are the vertical edges of the flag. The edge closest to the where the flag is hung is called the hoist and will generally feature an apparatus to hang the flag from a flagpole. Most commonly, a flag will have header sewn onto the hoist €“ a piece of white fabric that’s thicker than the rest of the field to serve as an anchor and features two or more embedded metal rings, or grommets, which attach to the flagpole’s line. The edge opposite of the hoist is called the fly since that is the edge that flaps in the wind. The top and bottom edges are called… you guessed it, the top edge and bottom edge.

Now that we know the basics of flag anatomy, we can go a little more in-depth. When describing a flag design, the field is often divided into four equal parts. These quarters are named for what edges they border, such as the upper fly for the top right or lower hoist for the lower left. In modern flag design, the upper hoist is regarded as the position of honor and is referred to as the canton. That’s why in many colony flags (such as the flag of Bermuda featured above), the flag of the colony’s ruling country is featured in the canton. Technically, canton can refer to any of the flag’s quarters, but most vexillologists (people who study flags) use canton to describe the upper hoist.

Any flag featuring a design or symbol on top of a field is referred to as defaced (which is surprisingly not a negative term in this sense). However, there are a few different things that can deface a flag. The most general term of a defacing element is called a charge, which is pretty much any design element that is on top of the flag’s field. Continuing to use the flag of Bermuda as an example, both the Union flag in the canton and the coat of arms close to the fly end are charges. Other charges include the red disc on the flag of Japan and the star and crescent on the flag of Pakistan. Getting a little more specific, an emblem is any symbol on a flag. So this includes the coat of arms on our example Bermuda flag as well as the maple leaf on the flag of Canada. Cantons are not included in emblems. The most specific charge is a badge, which is any coat of arms or heraldic device. So the coat of arms on the flag of Bermuda is a charge, an emblem, and a badge.

One comment on “Understanding the Different Parts of Country Flags”